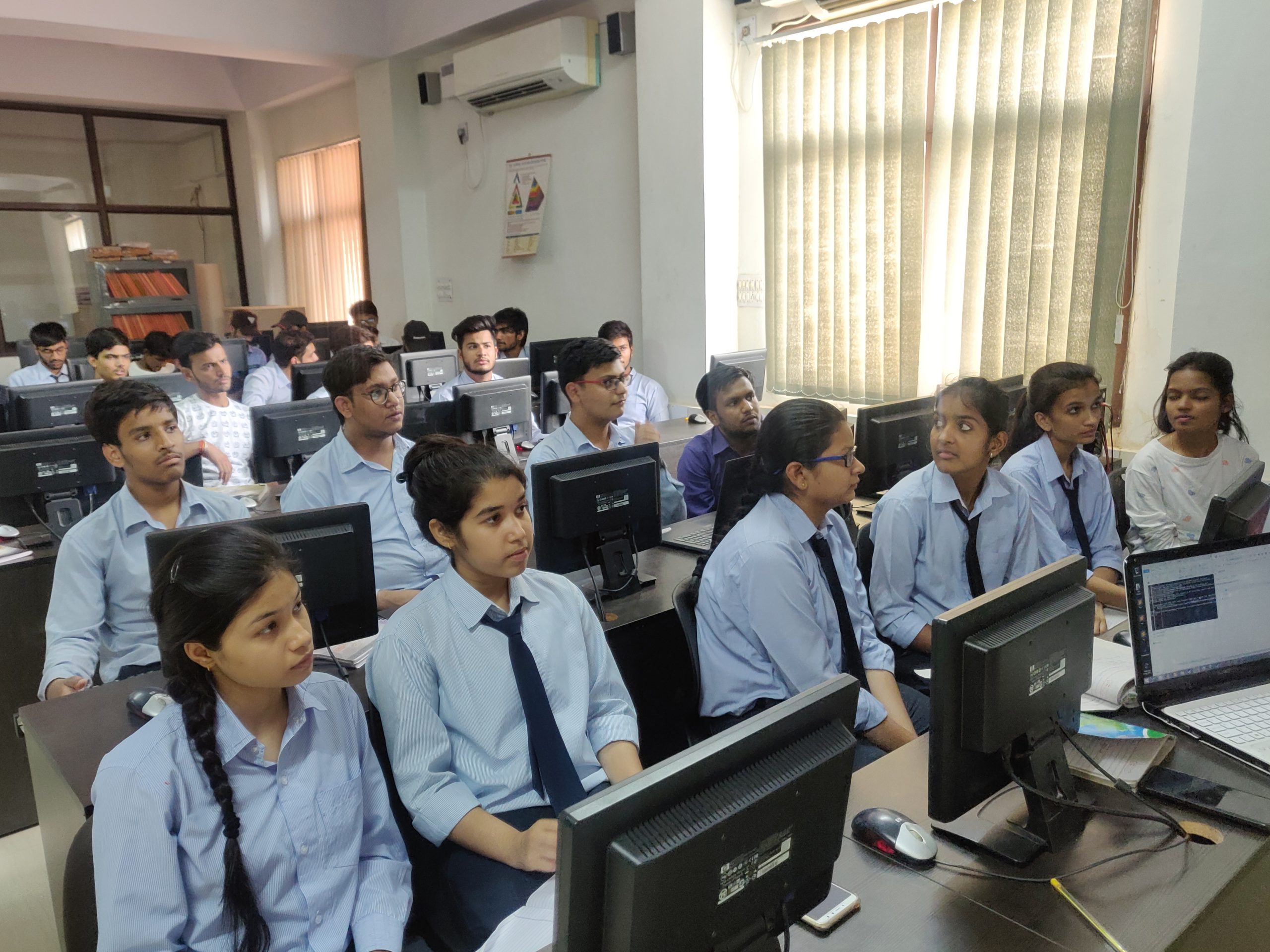 We whole heatedly thank Dr. Sudhir Rathi Sir for cooperating with us on every step, making this Traing a huge success.